Deferred payments aren’t exactly a new concept. Many of us are happy to get stuff now while delaying the whole “paying for it” thing until a later date. Credit cards and monthly financing options for certain purchases have been available for decades.

But it’s only recently that the more widespread “Buy Now, Pay Later” (or BNPL) trend has really taken off. The surge in online shopping during COVID-19 and an explosion in available service providers have certainly helped.

In this article, we’ll explore the Buy Now, Pay Later trend, its implications, and the major market players in the BNPL space. Here’s what we’ll cover:

In a nutshell, Buy Now, Pay Later is a type of short-term loan for online purchases. The more boring term for it is “point-of-sale financing,” as it’s typically offered by online retailers and marketplaces directly at checkout.

With BNPL, consumers get to order what they want today while paying only a fraction of the cost. In most cases, they’ll pay about 25% of the item price during checkout, with future payments spread out over the coming weeks or months.

In many cases, BNPL loans are free of interest or other fees, making them financially attractive. But this depends on where you shop.

For consumers, BNPL provides a convenient way to spread out payments and afford items they couldn’t pay for in full. For merchants and retailers, BNPL may help improve conversion rates, increase order size, and lead to repeat purchases.

While BNPL has existed in some form prior to 2020, it experienced major tailwinds during the COVID-19 pandemic. People turned to online shopping due to lockdowns. Many either lost their jobs or saw their incomes decline. All of this made “pay later” options more attractive.

One repeat survey of US consumers found that BNPL grew by over 50% in a single year. In March 2021:

On a global scale, Buy Now, Pay Later is projected to reach $680 billion in transaction volume by 2025.

So what exactly do consumers think of BNPL?

Another survey from early 2021 uncovered a few interesting insights. For instance, 75% of people prefer using BNPL over credit cards either always (56%) or at least sometimes (19%). In fact, factors related to credit card use are primary drivers of consumer interest in BNPL:

Overall, consumers like BNPL due mainly to its ease of use and flexibility, among other factors like lower interest rates or fast approval times.At the same time, most people are well aware of the inherent dangers of using deferred payments. Well over half (57%) say they’ve regretted using BNPL to buy something they couldn’t quite afford. Many have either fallen behind on payments (56%) or expect to miss a payment in the next 12 months (46%).

This points to the need for weighing the pros and cons of BNPL. Which brings us to…

BNPL: The good and the not-so-good

It’s clear that Buy Now, Pay Later has a lot of positives going for it. At the same time, it’s not all rainbows and unicorns. To summarise:

BNPL loans can be great:

But there are also downsides:

Consumers are mostly conscious of this: 66% of them think it’s financially risky to take on BNPL loans.

There’s a broad consensus emerging that BNPL space is due for better oversight. In the UK and Australia, regulatory authorities are already moving to implement new rules governing Buy Now, Pay Later services.

Considering this not-so-rosy picture, is BNPL here to stay?

The short answer is: It seems like BNPL isn't going away.

Recent consumer studies point towards BNPL being especially popular with younger audiences between 19 and 34. Many of them aren’t keen on using credit cards and see Buy Now, Pay Later as a better solution.

Out of those who already use BNPL, at least half do so “all” or “most of” the time. Worldwide, 60% of people say they expect to try BNPL within the next two years.

Recent history in the Australian market indicates that BNPL is gaining ground while credit card use is declining:

All of these trends point to one thing: Despite not being risk-free, BNPL is set to continue its growth in the years to come.

Top 9 players in the BNPL space

Today, there are dozens of BNPL providers available. So consumers, merchants, and online marketplaces won’t be running out of options.

Here are some of the key players in the Buy Now, Pay Later game.

PayPal has dominated the online payments market for years. As such, it’s no surprise that the company would make a move into the increasingly popular BNPL space.

PayPal Credit in the UK—and its “Pay In 4” counterpart in Australia and the US—is Paypal’s version of BNPL. After a quick online approval process, customers get access to a 4-month, 0% interest credit to use in partner stores. The only requirement is that you must spend at least £99 per purchase.

Founded in 2016, Sezzle serves the United States and Canada markets. Its Buy Now, Pay Later platform focuses on interest-free plans that are split into 4 payments over 6 weeks. Sezzle is available at over 44,000 online retailers and counting.

To woo merchants, Sezzle offers a “zero risk” approach where the company takes on all the credit risk while paying merchants immediately upon purchase. It claims to help retailers increase order size and grow their customer base.

Openpay is an Australian BNPL solution primarily available to customers in the US, UK, and Australia. Openpay tries to carve a niche for itself by helping consumers manage larger purchases within the health, automotive, and home improvement. At the same time, Openpay can also be used in participating retail stores.

On the business side, Openpay claims to help merchants increase their average transaction volume, reduce returns, and build customer loyalty.

Laybuy launched in 2017 out of Auckland, New Zealand. Today, it’s a publicly traded company operating within ANZ and the UK. Similarly to other providers, Laybuy’s app lets people spread the cost of a purchase over 6 automatic weekly payments without paying interest.

Known as “Clearpay” in the UK and “Afterpay” everywhere else, the company splits purchases into 4 payments over 6 weeks. There are no interest (or other) fees involved, as long as customers pay all of their installments on time.

Boasting 3.5M users in Australia and New Zealand alone, the company entices retailers with access to a huge audience of active BNPL shoppers. Merchants get paid upfront with minimal risk and get daily insights about their performance.

Affirm is the only BNPL provider that can brag about an exclusive partnership with Amazon. While the company started all the way back in 2012, it didn’t get into the consumer loans game until 2017. Today, Affirm claims to have almost 9 million shoppers in its own network.

Affirm lets customers select different payment plans: “pay in 4” for small purchases or longer-term monthly installments for bigger ones. As to business benefits, Affirm claims a 20% repeat purchase rate and an 85% increase in average order value.

Tracing its roots all the way to 2005, this Swedish fintech startup has since grown into a company valued at almost $46 billion. Klarna is available in many markets including most of Europe, Canada, Australia, New Zealand, and the US.

Its “Shop Now, Pay Later” service gives the choice of either 3 separate installments or a single deferred payment after 30 days. Merchants can also use Klarna to facilitate a 30-day “try before you buy” period for end customers.

ZipPay (or simply “Zip”) is an Australian BNPL company. In late 2020, Zip acquired a US competitor called Quadpay and now operates in ANZ, the UK, The US, and Canada.

Similarly to many other BNPL providers, Zip tries to attract shoppers with instant approvals, zero-interest installments, and a simple payment process. For participating merchants, Zip highlights a 20% conversion rate boost, 60% increase in average order value, and an 80% uptick in repeat customers.

In late 2021, Zip reached the milestones of over 51K partner retailers and 7.3 million customers worldwide.

Uplift is based in California and focuses on serving the US and Canada markets.

Unlike most providers, Uplift doesn’t offer zero-interest loans. Instead, it gives customers complete transparency about their payment schedule right at the point of purchase. It also doesn’t charge any no late fees or pre-payment penalties.

According to Uplift, merchants can expect a 17% increase in conversions, 22% higher average order value, and a 112% boost to the customer lifetime value.

It’s clear that BNPL isn’t about to disappear anytime soon. Merchants and retail spaces should consider whether it makes sense to jump on the bandwagon. As more customers start expecting deferred payments as the norm, those who don’t offer BNPL may well end up losing business.

At the same time, BNPL may face tightening regulations and pushback in the coming years. It also entails certain risks to both merchants and customers, which may make some retailers hesitant.

Wherever you stand on the issue, one thing’s certain: With or without BNPL, ecommerce will continue growing in the future.

If you’re a merchant selling on third-party marketplaces, Intelligent Reach helps you get products in front of customers faster and with less hassle. Our platform simplifies data feed management and helps you list products on multiple sites at scale.

Make the most of your offsite digital channels by having total control and agility over your product data.

Daniel Gniazdo
Daniel is a digital marketer specialising in SEO, content marketing, copy editing, and copywriting. He helps companies with SEO and content initiatives over at SEOUplift

Make the most of your offsite digital channels by having total control and agility over your product data. 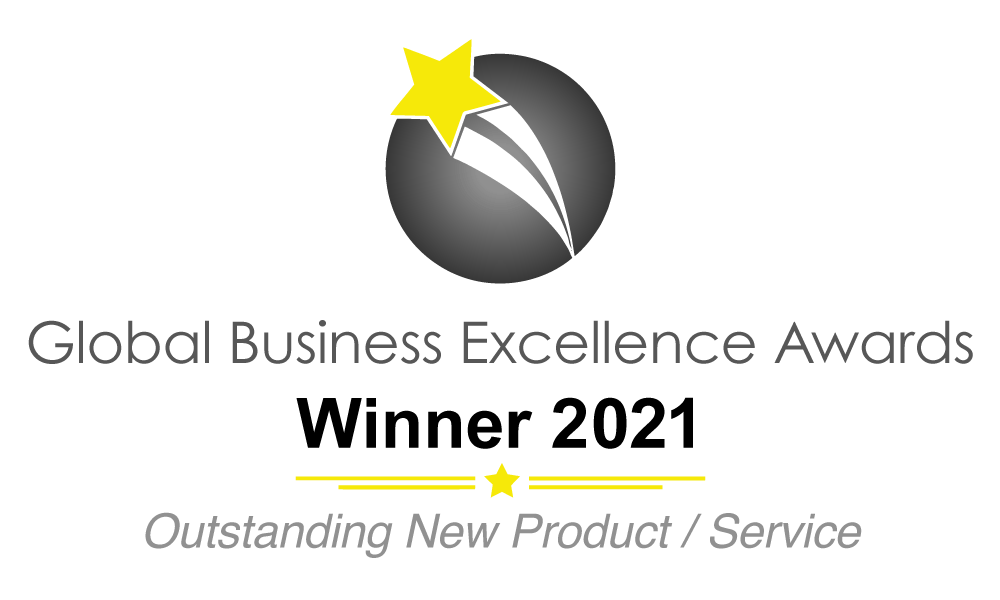